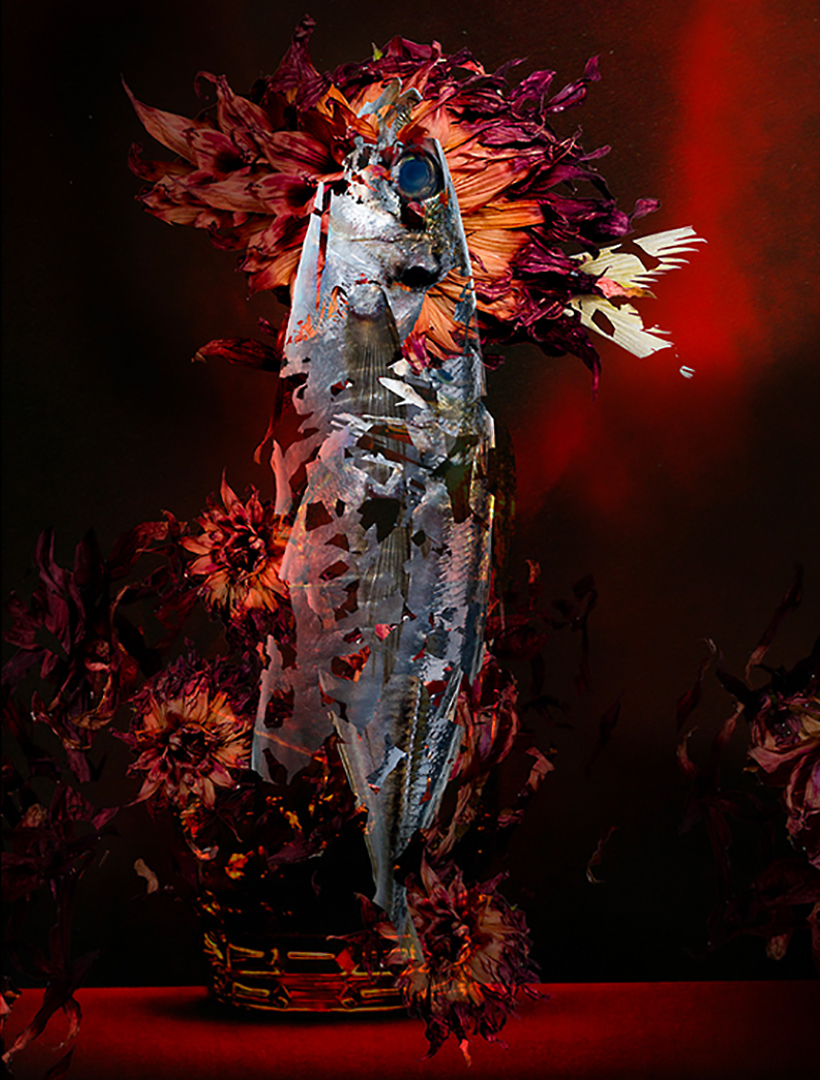 The Kuala Lumpur International Photoawards (KLPA) is an annual event focusing on portrait photography and attracts participation by photographers from all over the world. Included this year will be a special segment called Focus Japan: Concepts in Portrait Photography, featuring the works of six Japanese photographers: Mitsu Maeda, Mayumi Suzuki, Yukari Chikura, Shinya Masuda, Taro Kawachi and Yui Takahashi.

It is indeed fortuitous that Artemis Art has been given the opportunity to be a part of the Focus Japan program. We will be hosting one of the six photographers, Shinya Masuda, who presents KATSUKO, a collection of his works selected from several series the photographer has produced over the years. KATSUKO is the sixth photography exhibition we have hosted since 2014, and our first exhibition featuring a visual artist from Japan.

The exhibition begins on Saturday, 6 August 2016 and continues until 17 August, concurrent with the KLPA Exhibition at White Box, MAP@Publika, Kuala Lumpur. All works presented in KATSUKO are available in editions of 5, and are available for purchase.

In addition, we’re happy to announce that Shinya Masuda will be coming to Kuala Lumpur, as part of the Focus Japan program, and as such we have planned a vernissage for KATSUKO beginning 6:30pm on Friday, 12 August 2016. The event will provide an opportunity to meet with Masuda-san, and to learn more about his body of work. Contact us via email at info@artemisartgallery.com if you are interested to attend.